LPA’s Surrey Academy team is made up of trained instructors with a passion for football and a natural aptitude for working with kids of all ages and skill levels, from absolute beginners to rising stars. 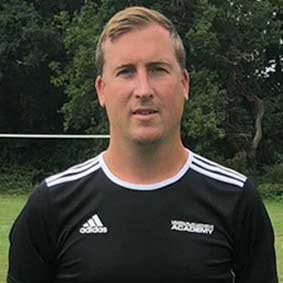 Ian has been a Senior Coach working with grassroots teams, development squads, academy squads in the Surrey area for many years and has been Academy Manager since October 2016.

He has gained a vast amount of knowledge through coaching every day in different environments, our own technical program and coaching courses.  He believes passionately in developing players’ technical ability and bringing that into the team environment; whilst constantly learning new coaching techniques and tactics to develop his own coaching style. 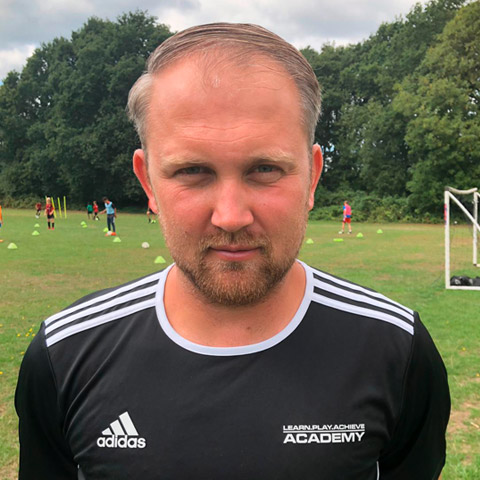 Phil is a popular, knowledgeable football coach, who has worked within the industry for over 16 years. Having worked all over Europe, Phil has built up a good relationship with many professional football clubs, affording children the opportunity to play against, and with some of the top clubs in the country.

Phil played a high level of semi-professional football at a young age but retired at 24 years old when he was offered the Met Police FC reserve team manager, making him the youngest manager in the club’s history. At the age of 26, Phil was promoted to first team coach at Met Police FC in the Isthmian Premier League where he coached the team to the first round proper of the FA Cup playing against Crawley Town FC.

Phil’s passion within football is seeing players develop and being able to express themselves in situations that they might feel uncomfortable in. Phil’s belief is that the more touches the player has with the football the more confident players will become. 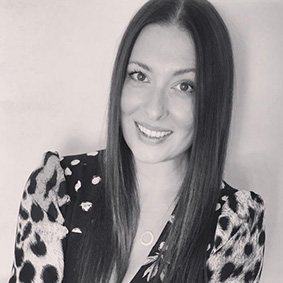 Hollie joined LPA 6 years ago as office manager and left for a break to have a baby .  We are pleased to now welcome her back in her new role as Academy Manager and Social Media Administrator .

Hollie has a wealth of experience in customer service , secretarial duties and sales and marketing . She has spent time in Australia where she worked in the medical profession .

In her spare time Hollie runs a children’s party business , Magical Makeovers . Her son , Raphael , will soon be an LPA player ! 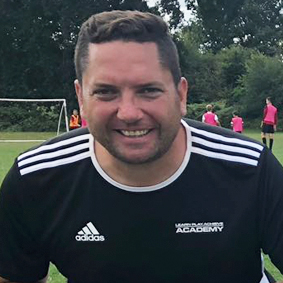 Nigel has been coaching football for 5 years and has coached numerous youth football teams. For a short time in his early teens, Nigel played as a goalkeeper for Chelsea Football Club.

He specialises in goalkeeping coaching and has vast experience in improving and mentoring young goalkeepers.

Nigel believes in coaching in a fun and learning environment. He believes young players should enjoy coaching sessions to enable them to learn, develop and improve as players. 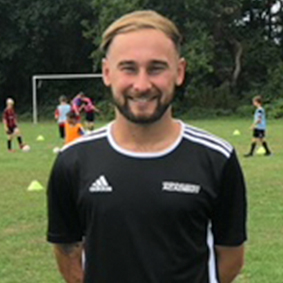 Ryan joined LPA Soccer Academy back in September 2016 after graduating from university. He has a strong passion for coaching and developing young footballers which has grown from the age of 16, when he had his first football coaching job.

A long term goal of his would be to see a child he coached playing in one of the top leagues across the world. 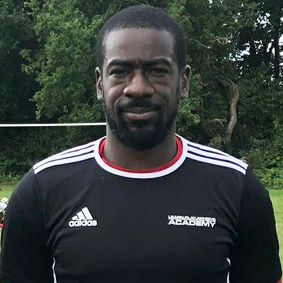 Dean is a semi-professional football player with vast experience of the game. He has been coaching for over 5 years and has been a key addition to our coaching team for the past 3 years. 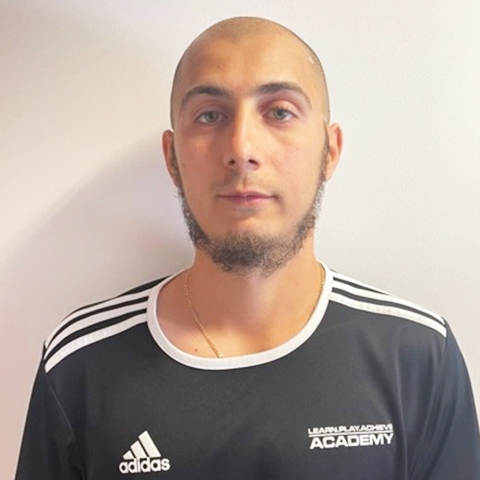 Valentin is a football coach with a real passion for supporting young players’ development. He is a popular coach with his peers.

Val supports and is passionate about Man Utd 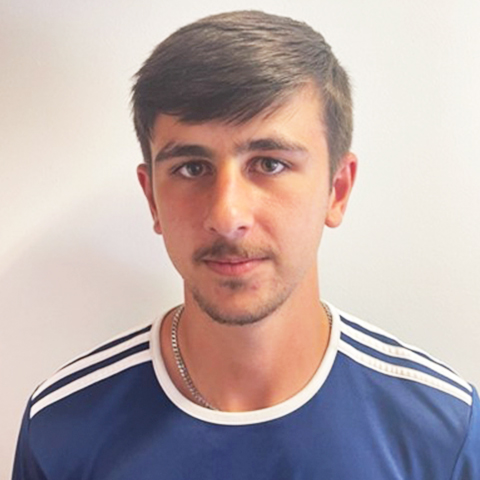 Joe is a young coach making his way in the game alongside a playing career at Walton & Hersham FC.

Joe is a Chelsea fan.